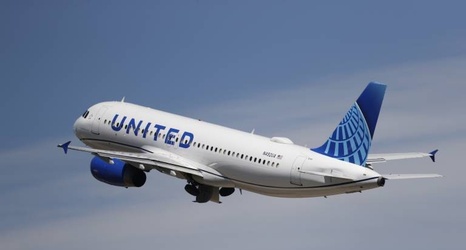 Two flight attendants have sued United Airlines on the basis that "young, white blond attendants" were given priority over them to work on NFL charter flights.

According to Robert Burnson of Bloomberg, Sharon Tesler and Kim Guillory allege that United Airlines' decisions regarding which flight attendants are assigned to NFL charter flights are based "entirely on their racial and physical attributes, and stereotypical notions of sexual allure."