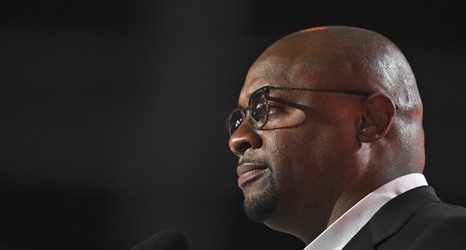 "We're right where we need to be and we're now seeing the correction we were looking for. We saw the spike the first three weeks and now we're seeing the decline. The coaches and the NFL Competition Committee are pleased.

"Coaches have told us their players are adjusting, they're thinking about what they're going to do, knowing it may cost the team. These are game-changing penalties for a selfish act.