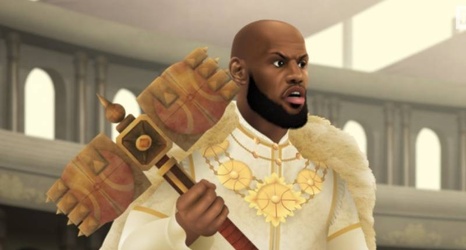 The 39-year-old Manning announced his Twitter arrival with the following tweet, which featured a slightly altered quote from the movie Hoosiers:

Brady, who lost to Manning in a pair of Super Bowls, then cracked a joke about Manning in reference to his late-game heroics:

Manning's Giants and Brady's New England Patriots faced off in Super Bowl XLII and Super Bowl XLVI. The Giants trailed entering the fourth quarter in both of those games, but Manning came up clutch on each occasion.