The Ideal Trade Target for Each NFL Team 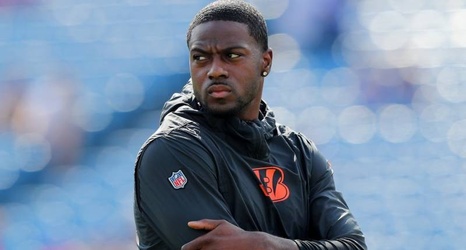 Yet, all three players suited up for different teams shortly after those comments and reports.