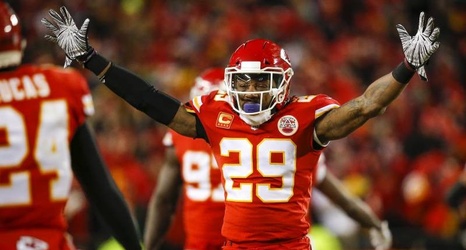 We're barreling toward the second week of the 2019 NFL season, and yet many teams are still trying to figure out where room for improvement exists.

Some teams discovered holes in Week 1. Some had injuries create new ones. Even those that looked nearly flawless—like the Tennessee Titans and New England Patriots—have likely determined areas that could be improved moving forward.

Teams are always trying to get better, which is why many players unemployed during the offseason or released after the preseason won't remain without homes for long. Here, we'll examine one available free agent who can improve each NFL franchise based on factors like team needs, player talent, system familiarity and positional value.