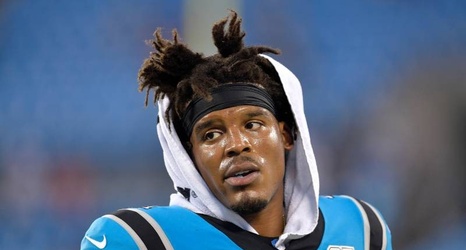 Per Caesars Palace, those odds now sit at 20-1.

So, where do the Pats stack compared to the other top teams in the NFL?

They are tied with the Philadelphia Eagles, also at 20-1.