Stung by Discord Over Officiating, the N.F.L. Puts a Coach in Charge 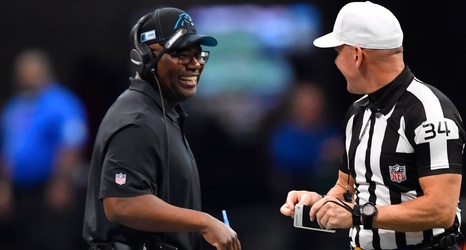 Perry Fewell improved those around him in many of the stops he has made during his 35-year coaching career. Repeating the feat in his new job may be far more difficult. On Thursday, the N.F.L. announced that Fewell had become its senior vice president of officiating administration, a newly created position that will involve overseeing an often-criticized department with increasingly complex duties.