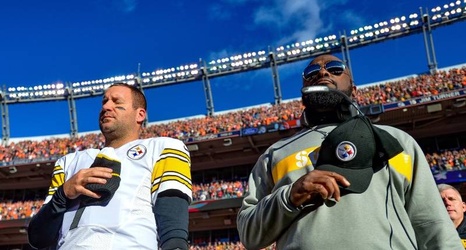 Recent sagas involving Le'Veon Bell and Antonio Brown might have been clues. Their failure to make the playoffs last year for the first time since 2013 was perhaps another hint.

But the Pittsburgh Steelers now have their clearest indication yet that it's time to start fresh.

The team's 37-year-old quarterback, Ben Roethlisberger, is out for the rest of the 2019 season because of a shoulder injury. And although the Steelers gave Big Ben a two-year contract extension this past offseason, that sunk cost should already be considered a mistake.

Steelers QB Ben Roethlisberger is out for the year, per coach Mike Tomlin.