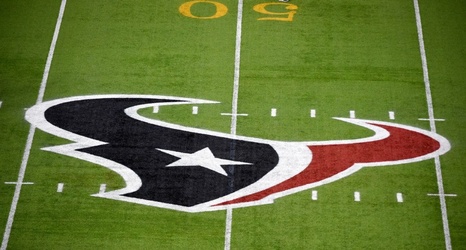 The Houston Texans are not hiring a general manager for the 2019 season and instead will divvy up those responsibilities among existing front-office members such as Matt Bazirgan, James Liipfert, Chris Olsen and Jack Easterby, league sources told ESPN's Adam Schefter.

Houston has been without a GM since June 7, when they fired Brian Gaine. He had been in that role since January 2018 after signing a five-year contract with the team.

At the time of Gaine's firing, the Texans said their football operations would be led by Olsen, the team's senior vice president of football administration, while they searched for a new GM.