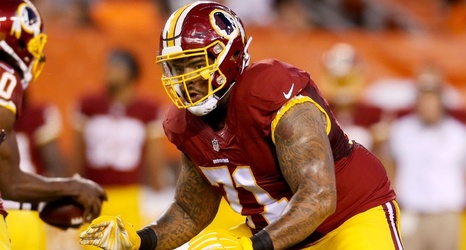 The Washington Redskins have told multiple teams that have called this summer that they are not trading seven-time Pro Bowl offensive tackle Trent Williams, league sources told ESPN's Adam Schefter.

Williams has been a holdout throughout training camp and stayed away from the team's mandatory minicamp in June.

At the root of Williams' absence is that he is upset with how a growth on his head was treated over the years, sources told ESPN's John Keim. It was finally surgically removed this offseason. Sources within the Redskins say several appointments for him over the years weren't kept.