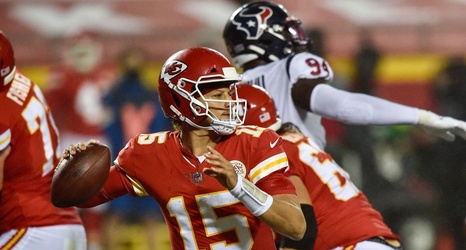 The scoreboard operator at M&T Bank Stadium figures to be a busy person when the Chiefs and Ravens, both 2-0, square off on ESPN’s Monday Night Football.

Baltimore enters Week 3 ranked third in the league in scoring, averaging 35.5 points per game, while the Chiefs are eighth with 28.5.

The two teams have done their part to contribute to an offensive explosion the likes of which has never been seen before through two weeks of an NFL regular season.

Entering Week 3, and not counting this week’s Thursday night game, the NFL experienced 186 total touchdowns and 1,611 total points scored, both of which are the most in league history though the first two games of any season.