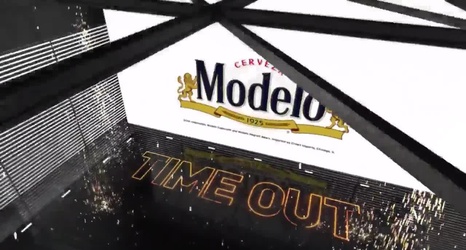 To say the Seattle Seahawks are firing on all cylinders offensively is one whopper of an understatement. After Sunday's 38-31 victory over the Dallas Cowboys, the 3-0 Seahawks are averaging 37 points and 408 yards per contest. Russell Wilson already has 14 touchdown passes this year—the most ever by a quarterback over the first three games of a season.

There are numerous reasons the Seahawks are so nova-hot offensively, not the least of which is the otherworldly level at which Wilson is playing. But one of the biggest is the emergence of second-year wide receiver DK Metcalf as one of the most dangerous downfield threats in the NFL.