Ron Rivera Is Out in Carolina, But Should Be Hot Commodity in 2020 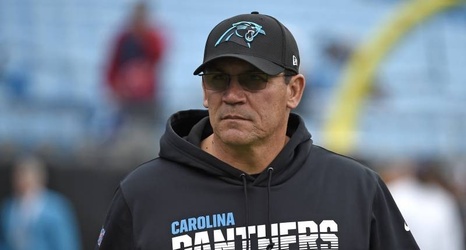 We haven’t even gotten to "Black Monday" yet, and already veteran head coaches of struggling NFL teams are being relieved of their duties. Jay Gruden was let go in Washington back in October, and now Ron Rivera of the Carolina Panthers has joined him.

However, while the only person likely to be clamoring for Gruden's services might be his brother in Oakland, Rivera's another story. Yes, the second half of the past two seasons in Charlotte have been disastrous, but in Rivera we're still talking about a two-time NFL Coach of the Year who won 76 of 140 regular-season games in Carolina with three division titles and a trip to the Super Bowl on his professional resume.