Rob Gronkowski Will Not Return for Patriots’ Playoff Run 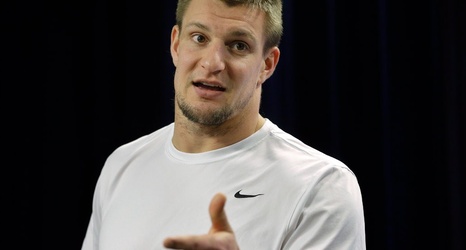 Rob Gronkowski really is retired, at least for this season.

The former New England Patriots tight end had dangled the possibility of returning to the N.F.L. almost as soon as he announced his retirement in March, a month after he helped the Patriots beat the Los Angeles Rams in Super Bowl LIII.

Despite a long list of injuries during his nine-year career, all spent with New England, Gronkowski said in October that he loved football and would keep the door open to playing again someday. The Patriots, too, were welcoming.