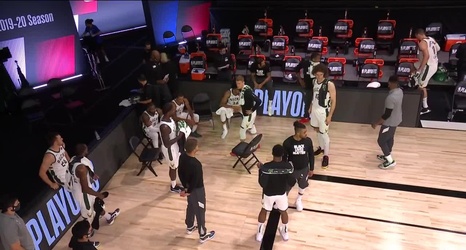 The recently unretired Rob Gronkowski isn't waiting until he hangs up his cleats again to continue his broadcasting career.

The Tampa Bay Buccaneers tight end will instead launch his own YouTube channel—called The Gronks—with his brothers Gordie Jr., Dan, Chris and Glenn, according to Mike Freeman and Scott Soshnick of Sportico.

"It's long overdue for the bros and me to launch our own YouTube channel and to give viewers an inside look at how we like to work, play and most importantly, have fun," the future Hall of Famer said in a statement.