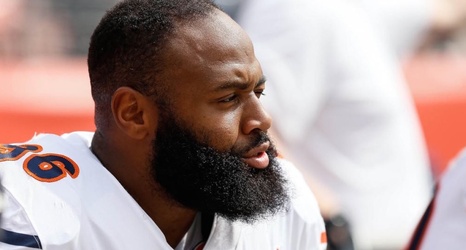 Hicks, the Bears' leader in sacks (24) and tackles for loss (39) since his 2016 arrival, was placed on injured reserve Oct. 15 with a dislocated left elbow, which he suffered on the eighth defensive snap of the Week 5 loss to the Oakland Raiders in London.