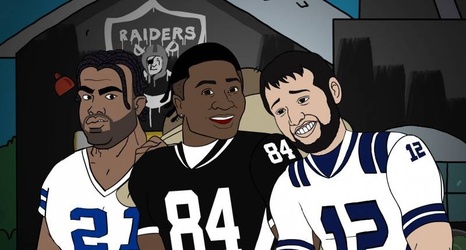 P.J. Walker is back in the NFL.

According to ESPN's Dianna Russini, the Carolina Panthers will sign the former Houston Roughnecks quarterback after he impressed during his limited time in the XFL.

Walker's timeline to the NFL appeared to accelerate some when the XFL announced on March 12 it suspended its inaugural season amid concerns about the COVID-19 pandemic. Tom Pelissero of NFL Network reported on the same day that the league told players it can immediately sign with an NFL team.

On March 19, Mark Berman of Fox 26 in Houston reported the Seattle Seahawks, Arizona Cardinals and Denver Broncos all reached out to the Roughnecks about the quarterback.