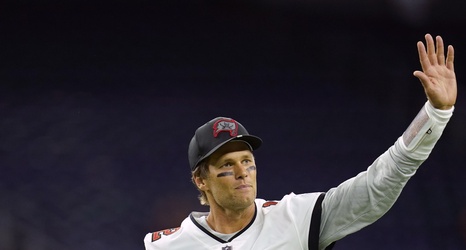 Michael McCarthy of Front Office Sports reported Brady is expected to earn around $200 million on a long-term contract with an annual salary between $20 million and $25 million, surpassing the $18 million mark of CBS' Tony Romo and ESPN's Troy Aikman.

For more from Bleacher Report on this topic and from around the sports world, check out our B/R app, homepage and social feeds—including Twitter, Instagram, Facebook and TikTok.