Report: Texans Will Not Hire GM for 2019 Season 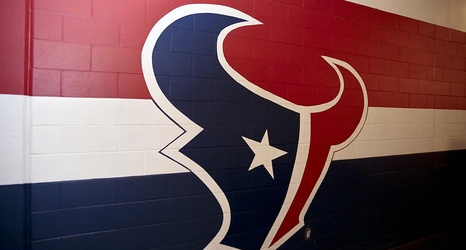 The Texans will not hire a new general manager for the 2019 season, ESPN's Adam Schefter reported Wednesday.

According to Schefter, the Texans are planning to divide the general manager responsibilities amongst existing front-office members, including Matt Bazirgan, James Liipfert, Chris Olsen and Jack Easterby.

Houston's decision comes one month after the team fired general manager Brian Gaine after 17 months on the job. Gaine was given a five-year contract to become the team's general manager in January 2018 and was previously the vice president of player personnel with the Bills.

The Texans pursued Patriots executive Nick Caserio for the vacancy before New England filed tampering charges against Houston on June 12.