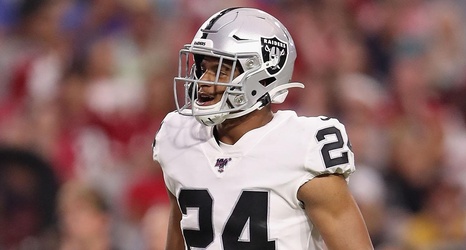 According to the report, Abram will undergo surgery this week and will likely miss the remainder of the season. ESPN previously reported that Abram had been seeking a second opinion on his shoulder with the possibility that he could end up on injured reserve as a result of the injury.

Drafted with the 27th overall pick, Abram, 22, tallied 99 tackles and three sacks in just 13 games during his final year at Mississippi State.