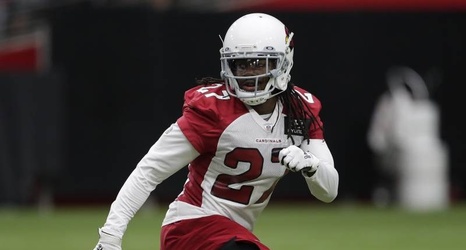 Arizona Cardinals defensive back Josh Shaw was suspended through the 2020 season for betting on NFL games, and David Purdum of ESPN reported Monday a three-team parlay that included the Cardinals led to the suspension.

Sources told Purdum that Shaw, who signed with the Cardinals in March but has yet to play with the team after going on injured reserve in August, made the bet on Nov. 10 at the Caesars sportsbook in Las Vegas. The reportedly losing bet "was on the second halves of three Week 10 games .