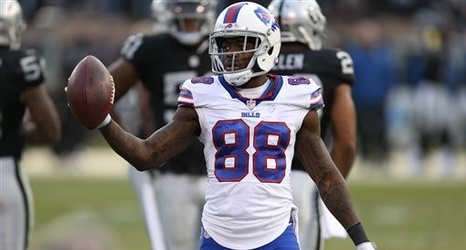 Trey Hendrickson is moving on from the New Orleans Saints after agreeing to a four-year, $60 million contract with the Cincinnati Bengals, according to Tom Pelissero of NFL Network.

Hendrickson was projected to earn $10.3 million per season by Spotrac, which would have placed him among the 20 highest-paid defensive ends in football alongside Shaq Lawson and Jordan Phillips.