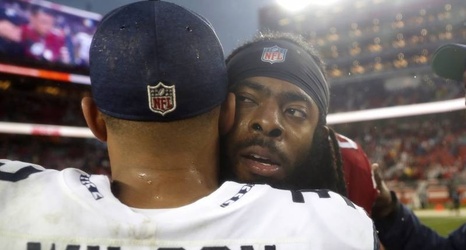 While the NFL and Cleveland Browns continue to wait for a ruling on the appeal of Deshaun Watson's six-game suspension, the possibility of a settlement between the league and the veteran quarterback isn't out of the question.

Per Pro Football Talk's Mike Florio, it's "not out of the question" that Watson and the NFL could come to terms on a settlement agreement.