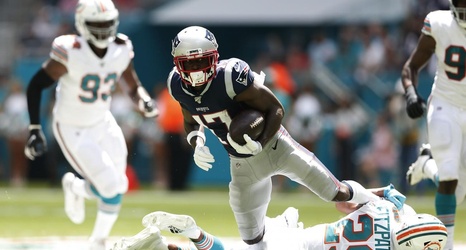 Britney Taylor, the former trainer who stepped forward recently and accused Patriots wide receiver Antonio Brown of sexual assault and rape in a civil lawsuit, met with the NFL to assist in the league's investigation into Brown's behavior, CBS reports.

Last week, Brown was named in a civil suit in the Southern District of Florida accusing him of multiple assaults. It was reported Brown had previously turned down a settlement that would have involved him paying the alleged victim $2 million. Brown has denied all allegations.