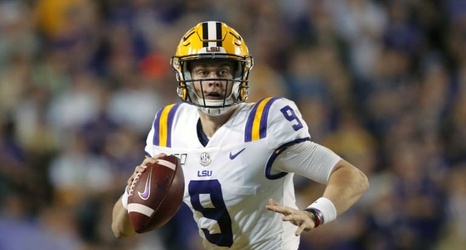 What if NFL teams could jump into Dr. Emmett L. Brown's retrofitted DMC DeLorean, set the flux capacitor for April 23, 2020, and get a draft do-over?

In our opinion, you'd end up with quarterbacks in the top two slots and two members of the Super Bowl champion Tampa Bay Buccaneers in the top 10.

(Excludes draft-day trades but accounts for moves teams have made subsequently.