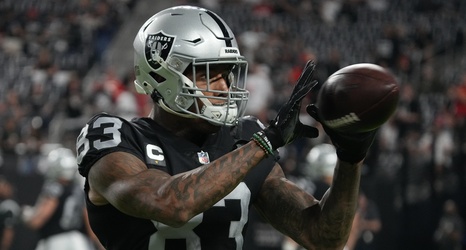 ESPN's Adam Schefter reported the injury is "not considered serious." Paul Gutierrez of ESPN spoke to Waller at a Las Vegas Aces game, and the veteran tight end indicated he planned to return to practice next week.

Waller is coming off an injury-plagued 2021 campaign that limited him to 11 games. He and wideouts Davante Adams and Hunter Renfrow are set to combine to make up one of the best pass-catching trios in football.