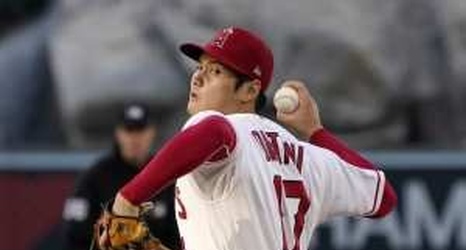 The Las Vegas Raiders handed out big contracts to Derek Carr and Davante Adams this offseason, and now Darren Waller and Denzel Perryman reportedly believe it's their turn to get paid.

According to NFL Network's Ian Rapoport, Waller and Perryman arrived at training camp Wednesday and are hopeful of getting new deals with the team.