Pushed by Players, the N.F.L. Works to Embrace Mental Health 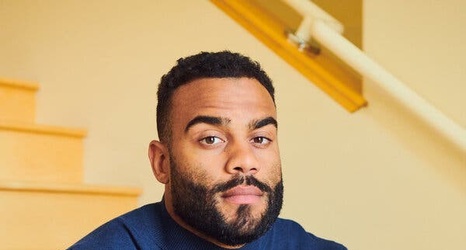 Defensive lineman Solomon Thomas remembers sitting at lunch one day during his rookie season in San Francisco in 2016 and pointing out the 49ers’ team therapist at an adjacent table. “Oh no, we can’t go over there,” he said a teammate told him. “Otherwise, we look like we’re crazy.”

Thomas was surprised. He had played college football at Stanford, where he considered the team very attentive to mental health. But as he experienced his first N.F.L. practices and orientation meetings, he noticed that the issue was not so big a focus.

Players might have talked about stressful situations, he said, but there was little mention of sadness, anxiety or general check-ins about well-being, and players stayed quiet while trying to succeed in a profession of constant evaluation.