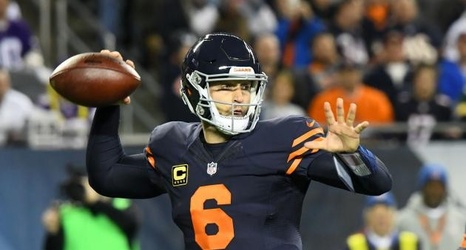 Veteran cornerback Stephon Gilmore is free to find a new home. The former NFL Defensive Player of the Year confirmed his release from the New England Patriots on Wednesday, and he reportedly already has a new destination in mind.

According to NFL reporter Albert Breer, Gilmore has his eyes set on the Green Bay Packers.

"I've heard he wants to play for the Packers, and I heard there might have been some communication via some high-profile players," Breer said during an appearance on 98.5 The Sports Hub's Zolak & Bertrand.