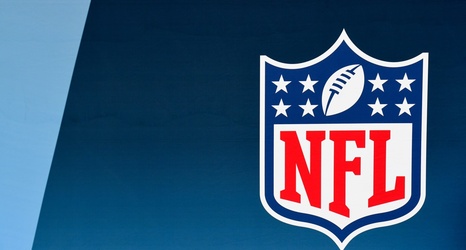 More than 300 former Black NFL players are now eligible for financial compensation from the league's $1 billion concussion settlement after their neurological tests were rescored to eliminate adjustments to test scores based on race.

Maryclaire Dale of the Associated Press reported Friday the cases of over 650 former players were reevaluated based on the updated test scores, which showed 51 qualified for compensation for advanced dementia and nearly 250 were eligible for financial support and further testing after showing signs of early dementia.

Seeger Weiss LLP, the law firm that handled the class-action concussion lawsuit, provided the update and noted thousands of other Black players can request new tests to determine whether they're eligible for a payout, per Dale.