On Loving Drew Brees, and Deciding Not to Cancel Him 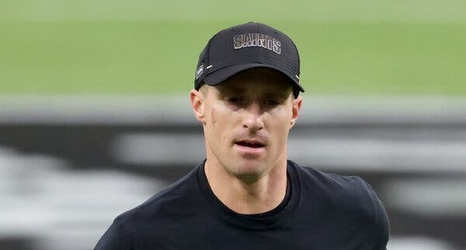 New Orleans Saints quarterback Drew Brees announced his retirement on Sunday in a family announcement posted to Instagram on the 15th anniversary of his signing with the N.F.L. franchise. The news brought to a close the most elite career in Saints history and a major chapter in the culture of the city, which lovingly revolves around the team’s ups and downs.

Brees retired as a Super Bowl winner, the N.F.L.’s career leader in passing yards (80,358) and a shoo-in Hall of Famer — the only quarterback to have thrown for five 5,000-yard seasons. Still, the heartfelt send-offs on social media, from Saints fans and former teammates alike, tellingly teem with more personal odes than stat recitations.