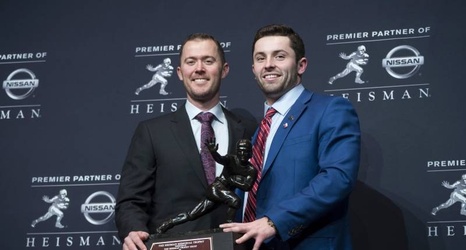 Odell Beckham Jr. is a superstar wide receiver and an incomparable talent, but his inclusion to the Cleveland Browns offense isn't enough to make the team realize its outsize expectations this season. Only an improved effort from the entire squad will push the long-time doormat into legitimate contender status.

Monday's performance during the Browns' 23-3 victory over the New York Jets at MetLife stadium reminded everyone how special Beckham is. His return to the Big Apple after being traded this offseason featured a pair of staggering highlight catches that show why the Browns are significantly better with him in the lineup, though his presence alone won't be enough against the league's elite.