‘No One Is Shying Away From That Conversation’ 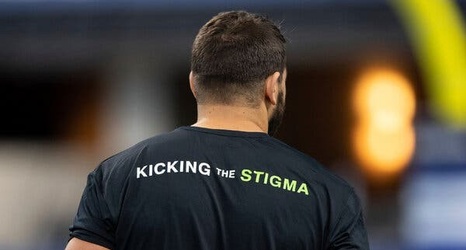 On his first day as a rookie in 2021, quarterback Sam Ehlinger was at the Colts’ facility when he learned that his younger brother, Jake, had unexpectedly died of what was later determined to be a drug overdose.

Three members of the team’s leadership group — General Manager Chris Ballard; David Thornton, team’s director of player engagement; and Coach Frank Reich — sat with Ehlinger in Ballard’s office as he called his mother and sister. “They said, ‘We know this is your first day and you don’t know us, but you’re family now and we’ll take care of you.