NFL Teams Who Lost the Most Talent on Cut Day 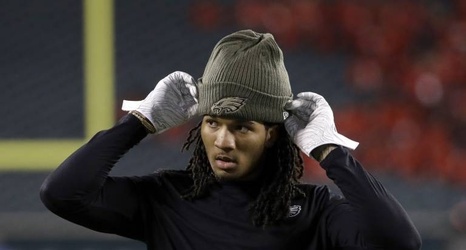 NFL cut day can bring either happiness or anguish for roster hopefuls across the league. The decision-makers had to shrink their depth charts to 53 players Saturday. As is the case every year, notable veterans lost jobs.

In some instances, teams recognized a poor fit between players and the system, which prompted shocking cuts. Then again, coaches stumbled upon pleasant surprises as well. Despite an atypical camp without OTAs or a preseason, some rookies won position battles over veterans.

With final rosters in place, let's gauge which clubs have lost the most talent since Friday.