N.F.L. Quarterbacks on the Move: a Guide 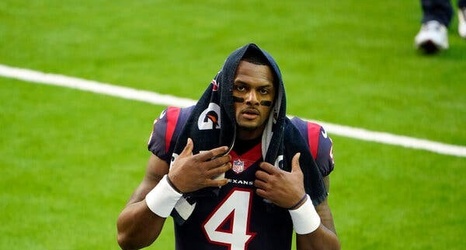 It is not two weeks since the Super Bowl, and already three quarterbacks — including the first and second picks in the 2016 draft — have been traded. More movement, possibly much more, will follow. Frustrated stars, well-priced veterans, young starters — all could be on the move, as this emerging era of quarterback empowerment collides with a salary-cap crunch that compels teams to assess their resources at the sport's most critical position.

All deals cannot be made official until the new league year begins on March 17, but here’s a partial list of quarterbacks who will be — or might be — wearing new uniforms when the 2021 season opens next fall.