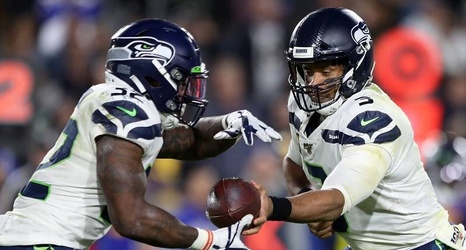 The Baltimore Ravens kicked off NFL Week 15 with a dominant performance over the New York Jets on Thursday night. The win earned Baltimore the AFC North crown, making the Ravens the third team to secure a division title with three weeks to go.

The playoff race is still relatively wide open at the top, though, with all four first-round byes up for grabs. The race continues with 14 more games on Sunday and Monday night's finale between the Indianapolis Colts and New Orleans Saints.