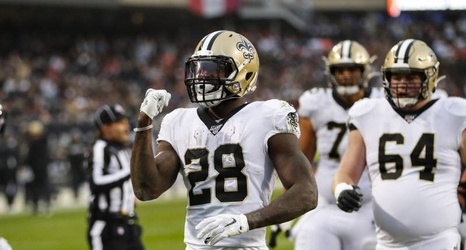 While some teams have taken a step back with backup quarterbacks, the New Orleans Saints continue to look like a Super Bowl contender with Teddy Bridgewater under center.

In Week 7, Sean Payton's team became the first side to rack up over 30 points on the Chicago Bears defense. New Orleans also possesses a five-game winning streak that is likely to be extended in a handful of upcoming favorable matchups.

If that wasn't enough to rank the Saints near the top of the NFL, they should get Drew Brees back in Week 8 or after the Week 9 bye.