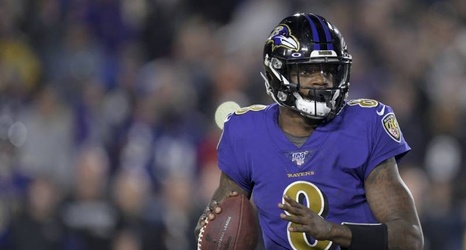 A wild Week 13 has changed the way we view the top of the NFL landscape. The New England Patriots got lambasted by the Houston Texans, the Baltimore Ravens knocked off the San Francisco 49ers, and the Buffalo Bills asserted their dominance over the Dallas Cowboys.

Things can be further shaken up on Monday night, as the Seattle Seahawks have a chance to join the four teams at 10-2 with a win over the Minnesota Vikings.

Seattle is favored by 2.5 points, according to Caesars, and if they win, they'll not only take over the top of the NFC West but claim one of the conference's first-round byes.