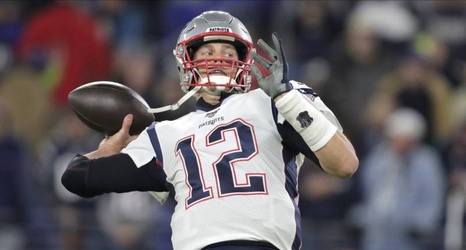 As of now, the San Francisco 49ers and New England Patriots are likely the top candidates to play in Super Bowl LIV. However, there's a lot of the NFL season still to be played.

The 49ers are the only undefeated team remaining in the league at 8-0, while the Patriots, the reigning Super Bowl champions, are 8-1 after suffering their first loss of the season on Sunday. New England lost on the road to the Baltimore Ravens, another top team in the AFC.

So far, the 49ers and Patriots have been the clear top two teams in the NFL this season.