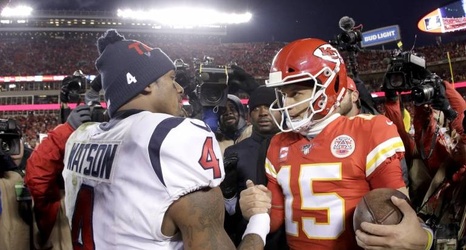 It's been over seven months since the Kansas City Chiefs defeated the San Francisco 49ers in Super Bowl LIV, but in some ways, the wait has felt even longer.

This past NFL offseason has been unlike any other. Free agency opened just days after the COVID-19 pandemic brought about cancellations across the sporting world. There were questions about the feasibility of a virtual NFL draft, but proceedings went ahead without a hitch in April.

Sure, organized team activities were eliminated from the calendar and players were forced to find ways to put in work on their own, but the NFL remained steadfast in its belief the 2020 season would start on time.