NFL at 100: Broadcasting moves that define the NFL 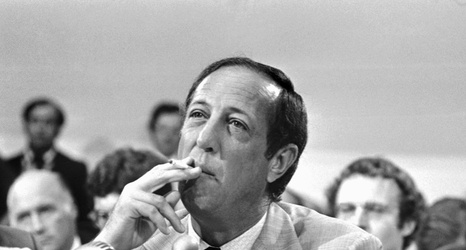 Pete Rozelle would not be surprised to see television's impact on the NFL as the league celebrates its 100th season this year.

It was Rozelle, the commissioner from 1960 to 1989, who was able to convince owners that it was in their best interest to sign a league-wide rights deal instead of teams negotiating on their own. The NFL's two-year deal with CBS signed in 1962 went for $4.65 million per season. Every contract has grown since then to where the current deals with CBS, NBC, Fox and ESPN is worth $5.66 billion annually through 2022.

Rozelle was a visionary but no one knows if he could have seen the league turn into a financial juggernaut that has its own network and countless hours of programming per week dedicated to what is happening on and off the field.