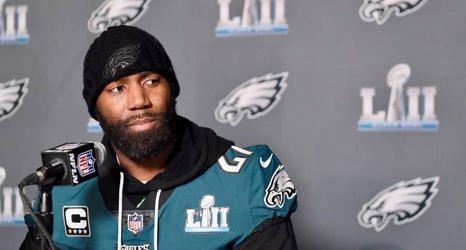 Y'know, Bill Belichick, just when everyone thinks time has finally passed the New England Patriots by, you go and sign Cam Newton and totally redeem yourself.

Too many fell for the ruse.

Too many began to fool themselves into believing Belichick may really see something in the 2019 fourth-round pick and Stidham really could be a franchise signal-caller.