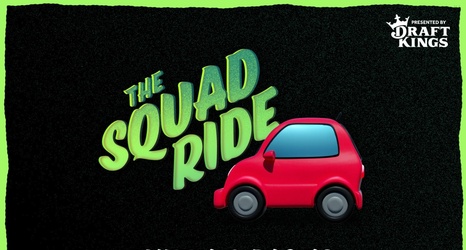 In the first episode of a series for More Than a Vote's campaign to restore voting rights, former NFL quarterback Michael Vick spoke about the importance of voting and the work he had to do in order to regain his voting status.

Vick explained how he was unable to vote in 2011 because of the felony conviction stemming from his dogfighting case. The four-time Pro Bowler worked with Florida Rights Restoration Coalition president Desmond Meade to figure out the steps he needed to take in order to be re-enfranchised.

Los Angeles Lakers star LeBron James has partnered with a number of athletes and prominent figures on More Than a Vote, a nonprofit launched ahead of the November election.