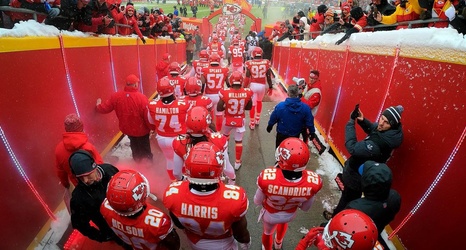 Johnson was asked Thursday whether he thought Hill could make the U.S. Olympic team as a sprinter, and he succinctly replied "no" to Drew Davison of the Fort Worth Star-Telegram.

"He knows what his sport is," Johnson said. "That sort of thing picks up steam from other people saying, 'Oh, he can be in the Olympics.'"

"Honestly the sport is much more complex than people think.