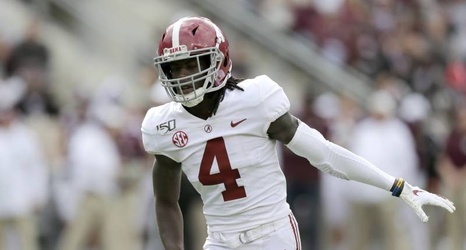 Think about how much has changed in college football in the last month.

Alabama lost twice and saw starting quarterback Tua Tagovailoa go down with a season-ending hip injury. Joe Burrow cemented an SEC championship and a Heisman Trophy for LSU. A.J. Epenesa turned on his potential at Iowa that saw him rank as a top-10 player all season long.

It’s been a wild month since the last big board update, and the rankings below reflect that.

Part of the upheaval has been due to injury (Tua, Sage Surratt and others), but part is thanks to a quieter time of year that allows for more film study.