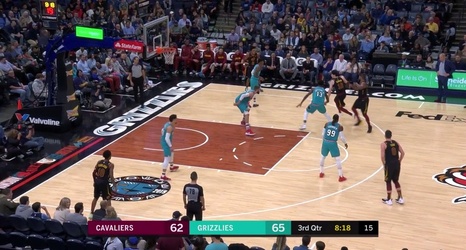 The eight-player tournament is raising money for Feeding America, which is the United States' largest domestic hunger-relief organization.

Mixon used the Kansas City Chiefs against Chark's Minnesota Vikings and coasted to victory thanks in part to this pick-six:

Charles' Chiefs took down Long's Bears to reach the semis, and Murray used his Cardinals to edge Thompson, who played the Eagles, by one score.