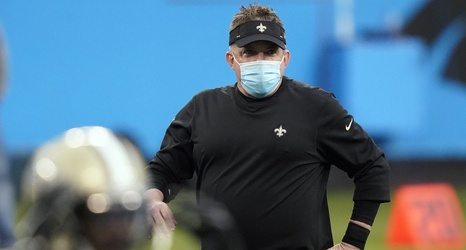 Sean Payton will be portrayed on the silver screen by actor Kevin James in a new Netflix movie titled "Home Team", about the Saints' Bountygate scandal.

NBC Sports' Peter King shared the news Monday, noting that Payton has recently made corrections to the script and given the green light to the film.

The Saints were accused of paying out bonuses to players who injured their opponents from 2009 to 2011. As a result, Payton was suspended for the 2012 season, and other personnel within the organization, including general manager Mickey Loomis and assistant head coach Joe Vitt, were suspended for part of that year.