Kenny Golladay Out for Lions vs. Packers Because of Hamstring Injury 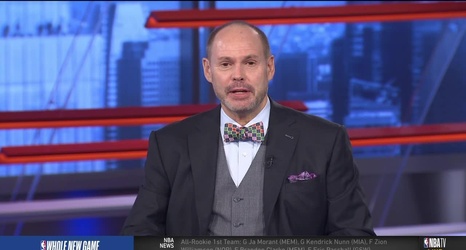 The Detroit Lions have ruled out wide receiver Kenny Golladay for this week's game against the Green Bay Packers with a hamstring injury.

Golladay, who missed the season opener Sunday because of the same issue, enjoyed a career year in 2019. The fourth-year pro out of Northern Illinois caught 65 passes for 1,190 yards and an NFL-high 11 touchdowns en route to his first Pro Bowl. Football Outsiders ranked him ninth in DYAR (defense-adjusted yards above replacement) among wideouts with at least 50 targets.

The 26-year-old's numbers were even more impressive when considering Matthew Stafford was limited to eight games.