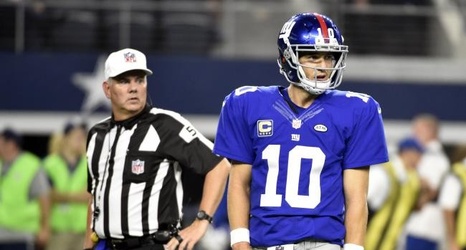 Former Carolina Panthers and New York Giants linebacker Jon Beason was not pleased with how the Panthers handled the release of veteran Cam Newton this offseason.

Talking with TMZ Sports, Beason said the Panthers should have released Newton sooner if they did not plan to go forward with him as their quarterback.

"Release him prior to free agency," he said. "You gave him the opportunity to go out and seek trades. A lot of the cap pool ends up getting taken up by other teams when you're late to the party as a free agent.