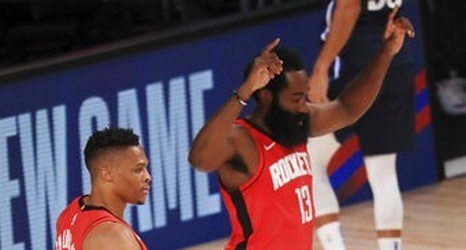 Four days after the Los Angeles Chargers announced they have agreed to terms on a contract extension with star pass-rusher Joey Bosa, details of the deal between the two sides have been revealed.

Per Pro Football Talk's Mike Florio, Bosa will receive $35 million in a signing bonus, a $17 million roster bonus paid Aug. 15 and a $1 million base salary for this season.